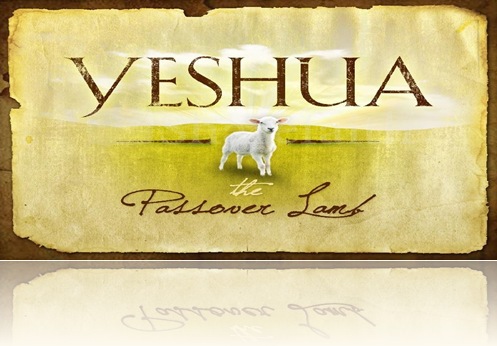 Remarkably, the celebration of Easter, one of the most holy of Christian holidays, cannot be found anywhere in the Bible. In 1949 the Encyclopedia Britannica in its article on Easter stated the following regarding this day: “There is no indication of the observance of the Easter festival in the New Testament, or in the writings of the apostolic fathers.”

Isn’t it strange that this important Christian observance is not mentioned in the Bible?

The early Christian church, established in 31 A.D., followed Christ’s example and observed the Passover. Again, the Encyclopedia Britannica states: “The sanctity of special times was an idea absent from the minds of the first Christians who continued to observe the Jewish festivals, though in a new spirit…” (See Leviticus 23 for an explanation of those festivals). 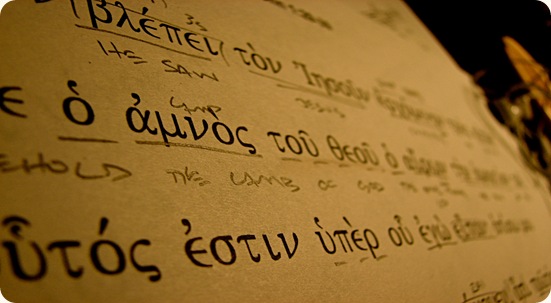 Even if the early Church and the Apostles never observed Easter, many will argue that it is rooted in the Bible because they believe Christ was resurrected on “Easter Sunday”. A close examination of the biblical account, however, shows that this was not the case. In John 19:31 the Apostle John sets the record straight as to the timing of Christ’s death by telling us that Christ died and was buried at the end of the preparation day preceding the Feast of Unleavened Bread. The preparation day fell on a Tuesday that year. (Note: The reference to Passover in verse 14 above is to the oncoming festival of Unleavened Bread, which the Jews incorporated into the “Passover period”.) Christ’s body was taken down and placed in a tomb on Wednesday evening before Sundown, just before the beginning of Thursday  –the festival’s High Day. [All Jewish festivals were called “Sabbaths” and they occurred independent of the weekly Seventh-day Sabbath].  For all of the next three days [sunset to sunset], Christ was in the grave Thursday, Friday, and Saturday. Then, just after sunset (the time when days end and begin according to God’s creation in Genesis 1:5) and at the close of the weekly Sabbath (Saturday), Christ came out of his grave, His mission accomplished, having spent three days and three nights in the “heart of the earth” (Matthew 12:40), just as He had foretold (Mark 9:31 and John 2:19-21).

The “Easter” myth of a “Good Friday”  collapses in the light of this Truth.

Now some may want to know, “What is the Passover?” 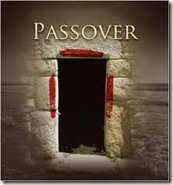 (26) And it shall come to pass, when your children shall say unto you, What mean ye by this service? (27) That ye shall say, It is the sacrifice of the LORD’s Passover, who passed over the houses of the children of Israel in Egypt, when he smote the Egyptians, and delivered our houses. And the people bowed the head and worshipped.

What is the Passover?  Right from the start, God knew that people would ask this very same question: “And it shall be, when your children say to you, ‘What do you mean by this service?'” (Exodus 12:26).  So He prepared an answer for them: “It is the Passover sacrifice of the LORD, who passed over the houses of the children of Israel in Egypt when He struck the Egyptians and delivered our households” (verse 27).

Passover is a memorial day—a very important anniversary day. However, it commemorates three events, not just one. As God said, it commemorates the tenth and last plague upon ancient Egypt in which, after giving them ample warning, God passed over the nation of Egypt and killed all the firstborn in the land. Through this decimating plague, God freed the children of Israel from their captivity and servitude in Egypt. (Exodus 12:1-51)

Secondly, and most importantly, Passover refers to and commemorates the death of the Lord Jesus Christ, who was and is the Lamb of God. Through Jesus’ awful death—which, by God’s design, took place on Passover day in AD 31— The 14th day of the month of Nisan — God freed us, begotten Christians, from our captivity and slavery to sin and to Satan .

Finally, Passover commemorates the baptism of each Christian, when we formally accepted the death and burial of Jesus Christ by being obedient and responsive to His commandments and by being baptized in His name (Romans 6:4, Galatians 3:27). His precious blood was applied to our sin at the time of our baptism in His name, effectively blotting out our sins and causing the wrath of God to Passover us. (Acts 3:19, Romans 4:7).

That is why I don’t acknowledge Easter but celebrate the Passover.

Jesus is our Passover Lamb.

This work is licensed under a Creative Commons license.